As you may know, we are in a process of creating a Book of 1001 SCENAR Stories. This is the book where users of SCENAR devices and technology share their experiences and findings. The SCENAR Book will be FREE for anyone interested giving this wonderful technology the credibility it deserves.

Dear SCENAR and COSMODIC Users! WE NEED YOUR STORIES!

Please share with us your experiences, opinions, and observations for the benefit of the entire SCENAR Community. You can post them as COMMENTS below on this page or email them to us at support@cosmodicscenar.com. The SCENAR World will be waiting 🙂

As you can imagine, it will take us some time to accumulate 1001 stories 🙂 So we thought, before The SCENAR Book is actually done, you should still be able to take advantage of these stories and start using them to help the SCENAR and your practice grow.

So here we go…  On this page we are publishing the SCENAR Stories the way you submit them to us. We are putting your stories as Comments, with the “freshest” ones on top – and you can comment on those stories, if you wish to support your fellow SCENARists or ask them a question or two.)

On behalf of SCENAR, THANK YOU!

P.S. You can also download edited PDF versions of some of the stories below (click on the image). Please feel free to print them and use at your discretion to show others that they too can have healing miracles in their lives – all by themselves, just with a little Personal Health Assistant in their hands! 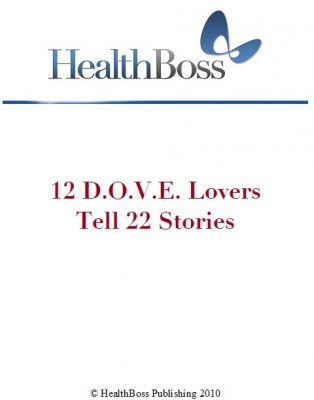 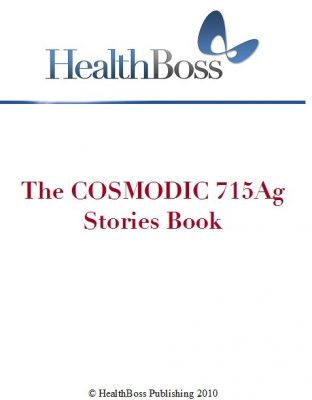 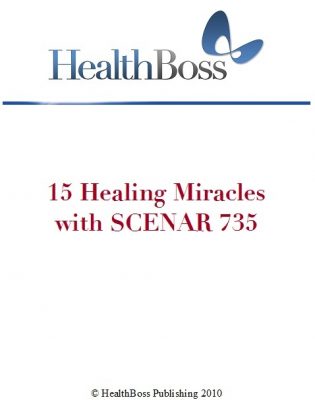 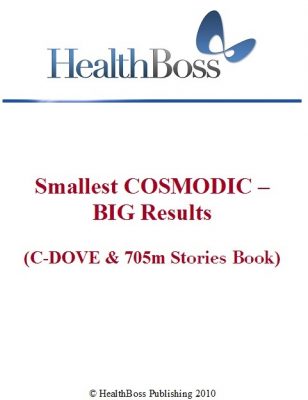